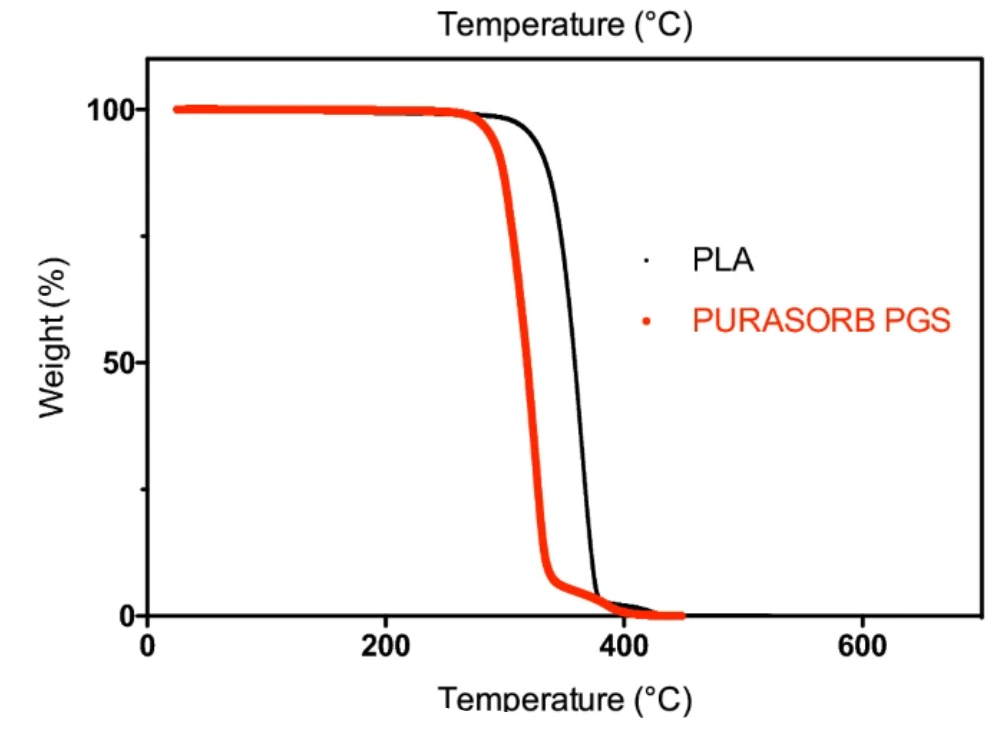 Reconstruction of adipose tissue defects after surgery (e.g. mastectomy) or trauma remains a major surgical challenge. Numerous tissue-engineering techniques were attempted experimentally. It includes repair methods such as autologous or heterologous fat grafting or also transfer of vascularized adipose tissue from a donor site, also called a fat flap. The limitation of this latter method is that the fat flap requires a sufficient amount of available fat in the donor site, which often leads to deformity at the donor site. Moreover, donor flap sites may not always be available. In order to limit these drawbacks, the fat flap method can be greatly improved when the fat flap is implanted within a tissue-engineering chamber (TEC). A TEC is a surgical device shaped as a hollow dome in which a small volume of fat flap with an independent vascular pedicle is inserted (for recent review1).

The in vivo TEC creates an uncollapsible space that allows the body’s own regenerative mechanisms to increase the volume of fat flaps, without added factors, cells or matrices, by stimulating adipose-derived stem cells differentiation and the proliferation of adipose precursor cells2. In comparison to the fat flap method, adding a relatively simplistic device such at the TEC lowers the amount of fat tissue harvested and therefore defects at the donor site. A TEC coordinates all the complex mechanisms that promote adipose tissue generation. The TEC implantation triggers surgical trauma and a foreign body reaction resulting in an acute sterile inflammation, which mimics the wound healing process. This early inflammatory stage (within 15 days post implantation)2 corresponds to a transient response of the body against the TEC and is characterized by an infiltration of macrophages and stem cells as well as local release of inflammatory and angiogenic factors.

For the rest of the article, please click here ➡ https://rdcu.be/cd1JK